Why Do My Gums Bleed When I Floss? 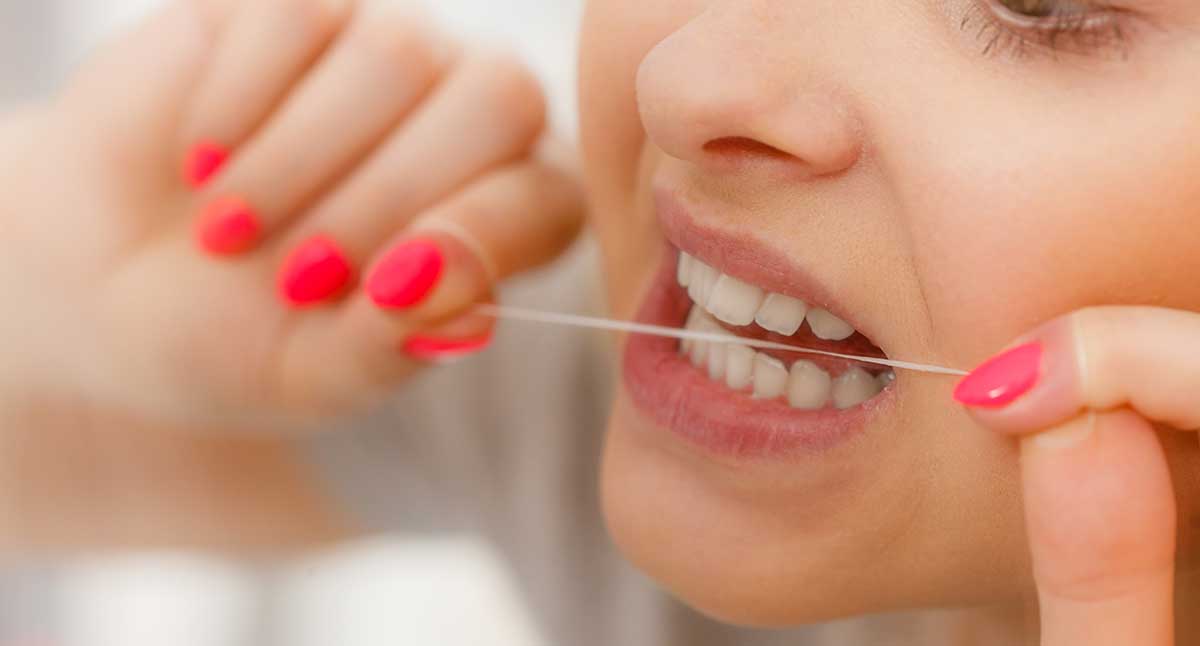 If your gums bleed when you brush or floss your teeth, you might shrug it off or think this is normal. But bleeding gums could indicate an underlying problem.

Bleeding gums doesn't mean your mouth is not clean, but it can mean you need to floss more often. It's fairly common for gums to bleed when you first begin flossing between teeth, and as long as the bleeding stops quickly, it's not usually considered a problem.

Gum inflammation can cause redness, swelling, and tenderness, and it can be a sign of periodontal diseases, such as gingivitis or periodontitis. These diseases can occur from inadequate plaque removal.

Once you know the cause, you can choose among these 10 possible ways to stop the bleeding.

Increase your intake of vitamin C

Increase your intake of vitamin K

Rinse your mouth with salt water

When to see a dentist about Bleeding Gums

Contact us at Stoney Creek Dental, 905-662-1999 if your gum bleeding doesn’t improve within 7 to 10 days. You may need a deep dental cleaning to remove plaque and tartar and promote gum healing.

"I have been going to Stoney Creek Dental for the past 12 years and can't say enough about how professional and polite the entire staff is! I am always welcomed with a smile from the front line staff, even if it was an emergency appointment they would always accommodate me. I am really impressed with the new location and think the decor was done with perfection! Thank-you" - Matteo Cocomazzi

"My family and I have been going to Stoney Creek Dental for over 15 years. All of the office staff is friendly and courteous. I love that they offer evening appointments to accommodate the working family. The team is professional and I know that they always put my families health as a priority. The hygienists are great with kids and make them comfortable and relaxed, my daughter actually asks, “when are we going back to the dentist?” I have complete confidence with Dr. Park and his team for all of our dental needs." - Denise A

"Our family, as well as other family members have been with Stoney Creek Dental for many years. Besides giving us the best dental care available, the atmosphere in this office is just wonderful. We always feel special as soon as we walk in the door. You never have that sense of hurry up, or wanting to rush out of the office when your procedure is done. The Doctors and staff at Stoney Creek Dental office make you feel comfortable and at home. We love coming in and chatting with everyone. Thanks for being my Dental Care Friends. :)" - Dave and Diane Bozich